Maxwell to step down as Prince George’s schools CEO

Posted on May 1, 2018 by Camp Springs Civic Association 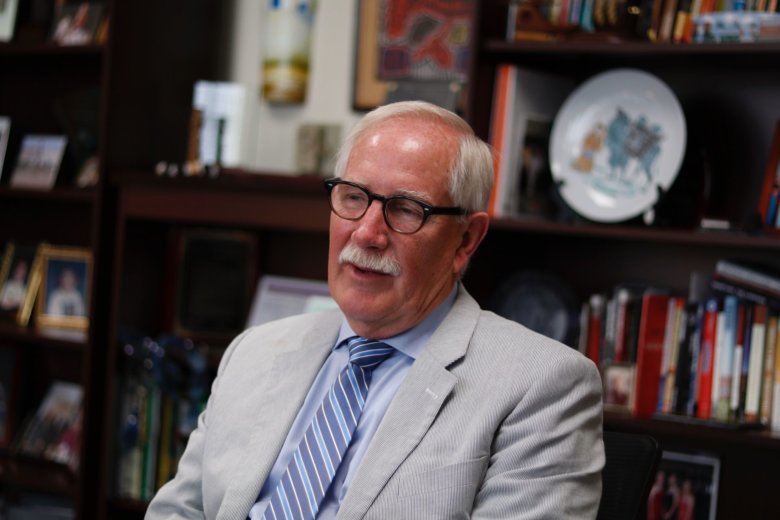 WASHINGTON — Kevin Maxwell is stepping down as the chief executive officer of the Prince George’s County Public Schools.

The move comes in the wake of a number of scandals in the school department, including the discovery of unauthorized raises to staff members, a hidden camera found in a school’s administrative office and charges of grade manipulation caused by pressure on administrators to hit graduation goals.

About six months ago, an independent audit found that one in four Prince George’s high school graduates over the past two years may not have met requirements.

Maxwell, a former principal at Northwestern High School, in Hyattsville, was appointed by Baker in 2013. He was reappointed in 2017; at that time, the school system had been rocked by the arrest and prosecution of a former school volunteer accused of sexually abusing students and generating child pornography on and off school grounds. That man, Deonte Carraway, recently pleaded guilty to federal charges. He faces hundreds of counts in the state judicial system.

The county also lost a $6.5 million federal grant for the Head Start program after complaints of mistreatment of children were documented, including the case of one Head Start staffer forcing a child who had wet his pants to mop the floor and then texted a photo of the boy to the child’s mother with the caption “LOL, he worked that mop, tho!”

Tuesday afternoon, Ben Jealous, a former president and chief executive officer of the NAACP who is running against Baker for governor, said in a statement, “Kevin Maxwell’s departure is long overdue and should’ve happened sooner if only Rushern Baker had had the courage to fire him. Maxwell’s departure does not resolve legitimate questions about Baker’s lack of leadership in responding to scandals that have eroded trust in the county’s school system.”